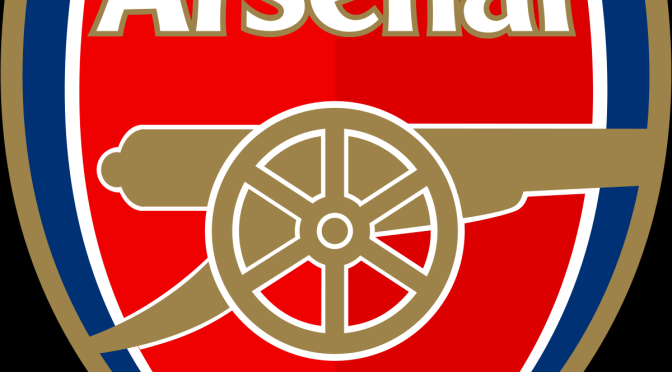 Dwarfed in the shadow of Rotherham United, lies another North London side who play in red and white. Ar**nal (name censored due to obscenity) face in to the game of their lives when they take on Dundalk, a side that won the Leinster Senior Cup as recently as 2015.

Nicknamed ‘The Gunners‘ because they’re motto is “we’re gunna go have a good time and try our best”, Ar**nal play at the indecisively named Emm-Errr-ahhtes Stadium which is probably not as big as Oriel Park. They only qualified for the Europa League by winning the part time challenge competition, the FA Cup (Fine Arts Cup).

Ar**nal’s greatest achievements include sharing the 1991 Community Shield, and beating Western Sydney Wanderers in a preseason friendly in 2017. Their results so far this season include only scoring 3 goals against Fulham, and being taken to a penalty shootout by the second best team in Merseyside (as per the current Premier League table).

The English side will take hope from the fact they got a remarkable win against Austrian side Fast Wien last week. Surely however, they will fall to Dundalk, a team that came through a tie against Faroese Champions KI. Ar**nal on the other hand, haven’t even beaten a Faroese side in recent seasons.

With a huge FAI Cup Quarter Final coming up, Dundalk will be happy to be able to relax in this Europa League tie, which is sure to be one-sided. To put the game into context, there are 3 more birds on the Dundalk crest than the Ar**nal crest, the English side would be happy to lose by a scoreline of just the 3 goals.

While the women’s side boast the quality of the likes of Katie McCabe who recently scored this stunner:

the men’s side lack quality, with a squad that has no Irish players. In goal they have Burnt Lego, elsewhere on the pitch they will field Alexandre LackOfThreat, and a Brazilian with an afro who can score from 40 yards and get sent off in the same motion. 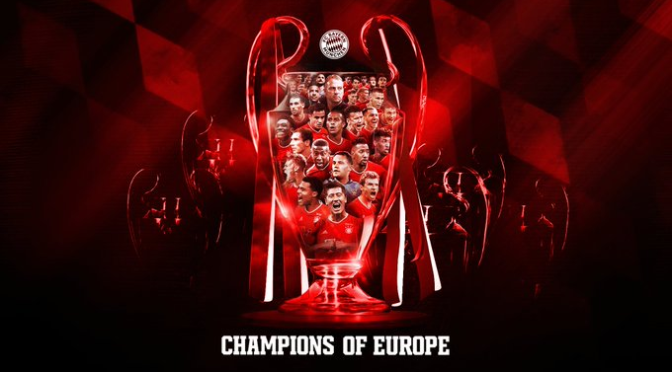 Welcome to tonights liveblog, which covers Night 3 of the UCL Group Stages and the League of Ireland First Division Final day.

Earlier today Lokomotiv Moscow were unlucky not to take something out of their game against Bayern Munich, with the European Champions winning 1-2. Shaktar Donetsk secured a point against Inter, the team that beat them 5-0 in last seasons Europa League semi-finals.

Games are kicking off now

GOAL Longford: First goal of the night. Longford move up to 3rd as it stands. Goal by Grimes. Wexford will finish bottom regardless of what happens. 0-1

As things stand in the First Division Drogheda will be Champions with Bray going into the play-offs. Bray need to win with Drogheda failing to do so. If Bray draw Drogheda would have to lose by 5 or more goals. Longford, UCD, and Cabinteely currently take up the other play-off places.

GOAL Atletico: Llorente, the hero in last seasons round of 16, makes it 1-0.

GOAL Monchengladbach: Thuram puts the Germans ahead, Real fall behind for the 2nd game in a row. VAR looked at it, it wasn’t overruled. 1-0

As things stand Bray are Champions, Drogheda will go into the play-offs, as will Longford, UCD, and Galway.

GOAL Salzburg: It’s that young superstar so many big teams have been sniffing around Szoboszlai. One-on-one with the keeper, no mistake. 1-1

More defensive woes for Liverpool. Fabinho has gone off injured.

2nd halves kicking off in the First Division.

Correction to an earlier update. Only Cabinteely got a player sent off, not Drogheda.

Charlton won so Ron’s something of a happy camper, depending on if Bray become champions he could be the happiest camper there has ever been.

The First Division trophy is halfway between Athlone and Cabinteely in a car. May have to turnaround a few times yet.

GOAL Salzburg: Berisha volleys it into the back of the net. 1-2 Salzburg

GOAL Drogheda: Heeney makes it 0-2. That should be the title wrapped up.

GOAL Atleti: Felix gets his first UCL goal of the season, himself, Suarez, and Correa link up superbly. 2-2

GOAL Atalanta: Zapata gets the Italians back in it. 1-2 to Ajax

GOAL Wexford: the bottom side come from behind to lead Longford. 2-1

GOAL UCD: They’ll have a home semi as things stand. 1-2

PENALTY SAVED: Drogs save a Cabo penalty, they are going up

Unless Drogs concede at least 2 in the time that remains they are champions. A Cobh goal would see them into the play-offs.

RED CARD: Shamrock Rovers II have had a player sent off.

Drogheda are First Division Champions. The men from Louth will play Premier Division football next season. Congratulations to all at Drogs.

Drogheda are promoted. The play-offs semi-finals will be:

GOAL Porto: Sergio Oliveira gets on the end of Moussa Marega’s cross. 2-0

GOAL Real Madrid: Not over yet. Benzema is in the right place to get the La Liga champions back in it. 2-1 Monchengladbach

GOAL Atleti: The Madrid neighbours score within seconds of eachother. Felix with a fantastic finish off a cross by Lemar. Felix has been super tonight. 3-2 Atleti

Penalty Liverpool: Salah wins a penalty off Paulinho. SCORED. Blasts it into the corner. 2-0

Almost two upsets in the Champions League. Atleti and Real both managed to come back in their respective games. Midtjylland were unlucky against Liverpool, who were far from impressive.

That’s it for tonights Liveblog. Goodnight.